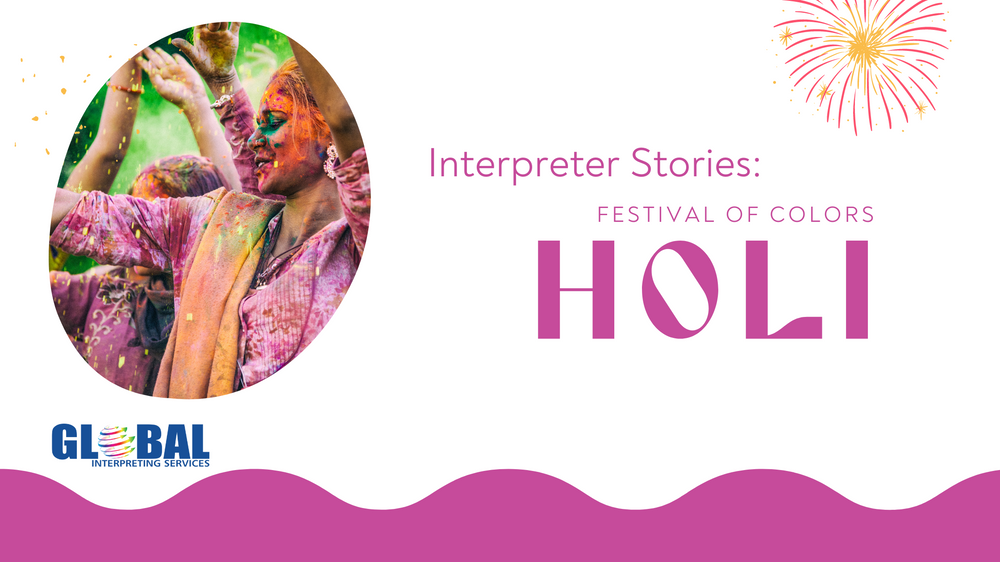 Global Interpreting Services highlights important celebrations in our interpreters lives and invites them to share about their culture.

Global Interpreting Services wants to highlight the many cultures we work within our interpreting services. We begin with Amita Patel who talks about celebrating Holi, the Hindu Festival of Colors. It marks the end of winter and welcomes the spring season. This year it is set for March 18, 2022.

Patel is from Ahmedabad, Gujarat, in India, and has been a professional interpreter for more than five years. She shares in her own words about Holi.

The Story of Holi

According to Bhagvata Purana, King Hiranyakashipu--the king of demonic Asuras, who could neither be killed by a man nor an animal--grew arrogant and demanded that everybody should worship him as a god.

The king's son, Prahlada, disagreed and chose to remain devoted to Vishnu. Hiranyakashipu was infuriated and subjected his son to cruel punishments. Finally, Holika, the king's sister, tricked him into sitting on a pyre with her. While Holika protected herself with a cloak, Prahlada remained exposed. As the fire blazed, the cloak flew from Holika's body and encased Prahlada, thus saving his life.

Later, Vishnu appeared in the avatar of Narasimha, half-man, half-lion, and killed the king. This is why Holi begins with the Holika bonfire, which marks the end of evil.

What is Holi and why it's celebrated?

Holi is a Hindu festival of colors that celebrates spring, love, and new life. Holi Festival is celebrated on the last full moon day of the lunar month of (Phalguna), which is generally around the end of March. The exact date of Holi may vary from year to year.

Why it is significant to you?

It signifies the victory of good over evil and is celebrated as a day of spreading happiness and love. The festival is also celebrated as a thanksgiving for a good harvest.

How is Holi celebrated?

Some families hold religious ceremonies, but for many Holi is more of a time for fun. It's a colorful festival, with dancing, singing, and throwing of powder paint and colored water.

Holi is mainly celebrated in India and Nepal. There are many Hindu populations in the United States, particularly in larger metropolitan areas. In addition to the religious meaning of the festival, some have adopted it in the United States for spectacle and entertainment. Holi Festivals can be found in Boston, New York, Houston, and even Spanish Fork, Utah.

What are some traditions surrounding the holiday?

Some significant food people eat is Dates and Popcorn made from Sorghum and also dry coconut.

Do you have a memory or tradition you would like to share? From your own childhood or current adult life?

More about the colors

Different colors each have their own symbolism: Blue is for Krishna, a Hindu god usually portrayed with bright blue skin. Green is for rebirth and new beginnings, while red symbolizes marriage or fertility. Yellow is linked with India's third caste, Vaisyas, or merchants.

Check back as we add more interpreter stories from different cultures around the world. 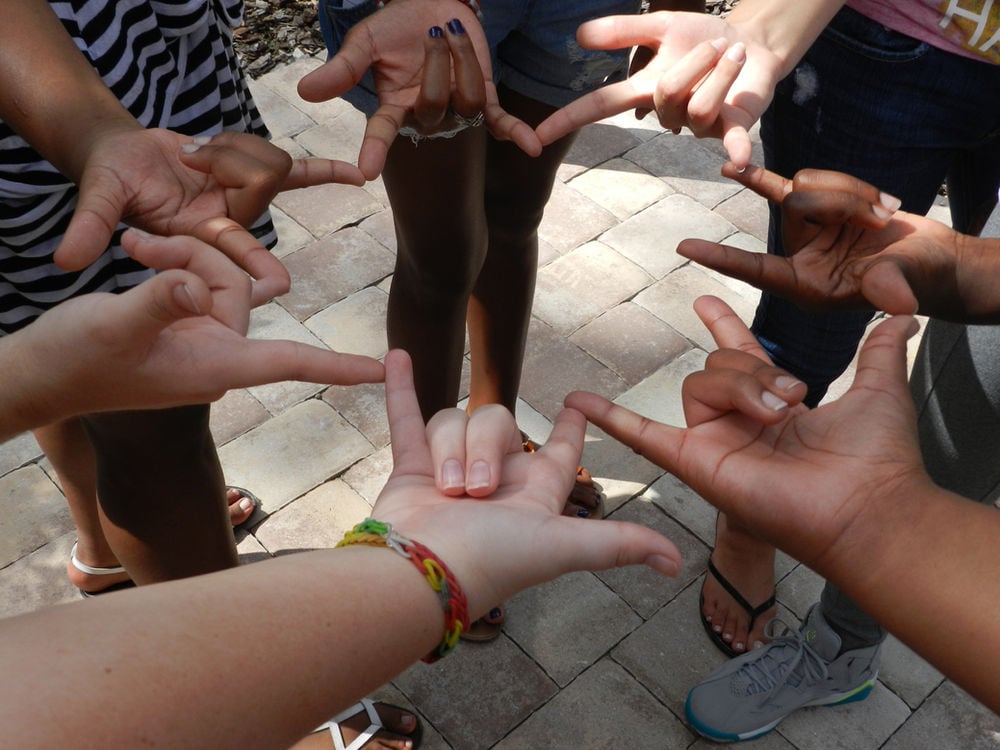 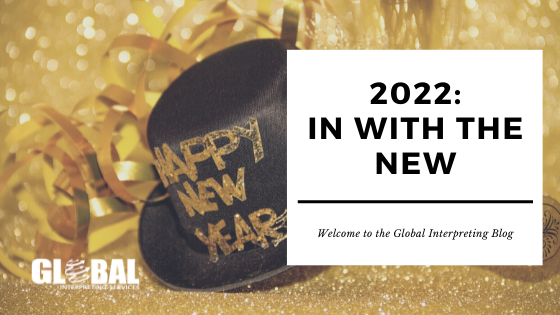 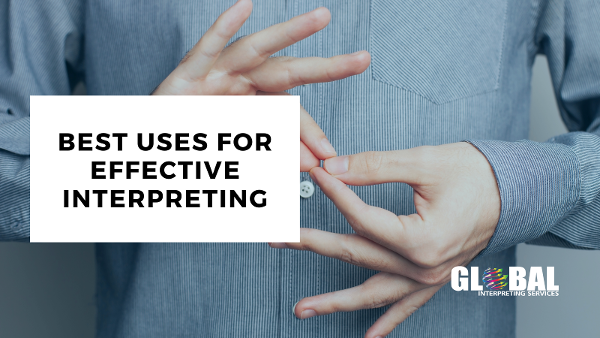