Proud to be a child of a Deaf adult and the challenges and triumphs that come with that title. 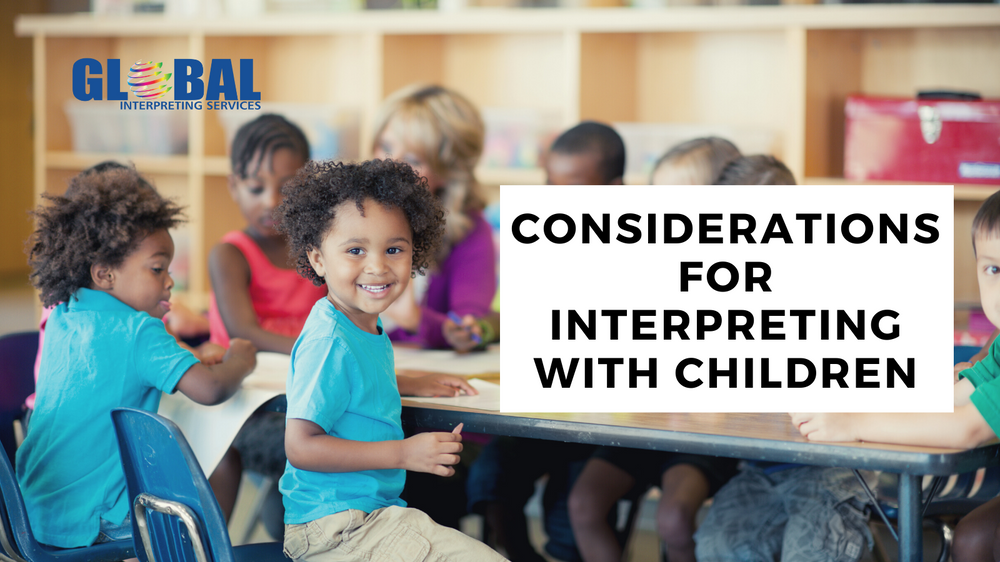 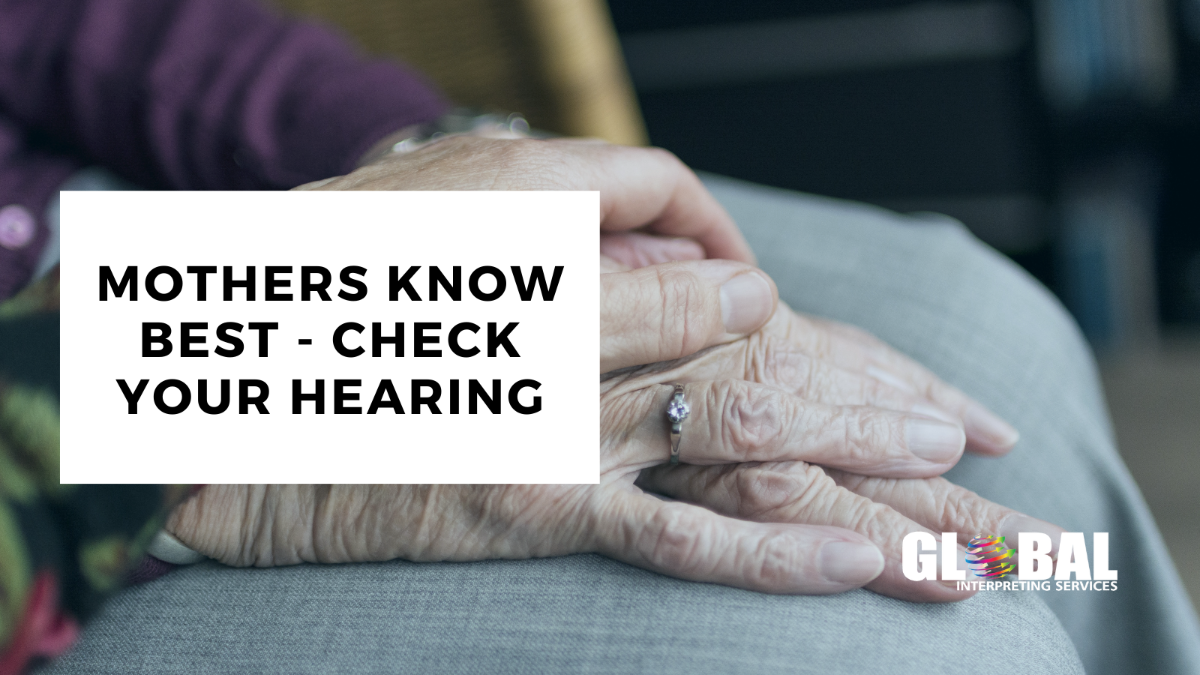